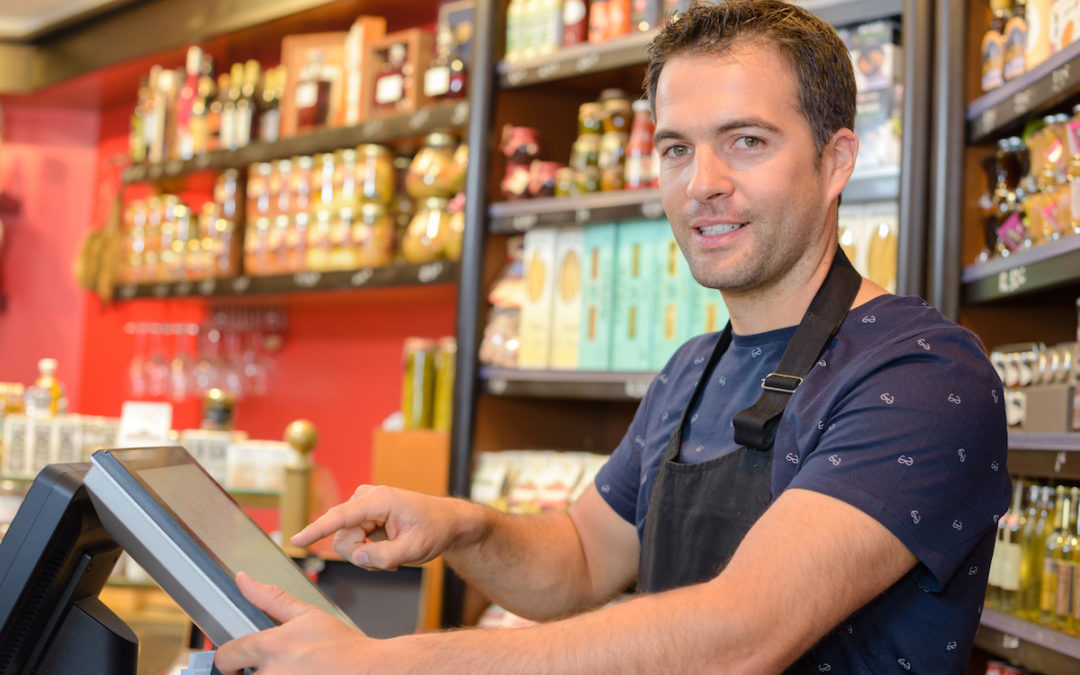 From 1 November 2018, casual employees engaged under the General Retail Award 2010 will be entitled to an additional 15% pay for all work performed on a Saturday. This is up from the additional 10% when working between 7am – 6pm on a Saturday (plus their casual loading of 25%).  Casuals engaged under the General Retail Award 2010 must also be paid an additional 5% for all work performed after 6pm on weekdays, where previously there was no additional penalty for this time.

By 2020, there are another two scheduled increases to these penalty times (not including the Federal Minimum Wage increases), which will eventually bring the Saturday penalty rate for casual award retail employees to 25%, and the after 6pm penalty to 15%.

The main basis for this change was that the General Retail Award 2010 did not reflect the ‘usual’ practice for calculating these penalties for casual employees.

These changes come on the back of reductions to Sunday penalty rates under this award from July 2017, which will continue to reduce until 1 July 2019, down to 175% of the base pay rate for casual employees.

You can read more about the changes in this Fair Work factsheet.